The origins of Service-Learning in Higher Education

Although from the considered origins of the modern University, (the foundation of the University of Bologna (Italy) in 1089, which receives the title of university in 1317) it was clear that to the traditional and main university missions (creation of knowledge/research and teaching) a certain commitment to civic education should be added somehow it was not until the beginning of the last century when universities and business schools have remarkably questioned their role as social agents.

Beyond teaching and research and in addition to them, there are other areas of activity of universities as organizations inserted in a specific environment. Integrating social responsibility and commitment in the management and in the activities carried out by these academic institutions is one of the current demands of a society in need of both, good and competent professionals and critical citizens with a transformative capacity. 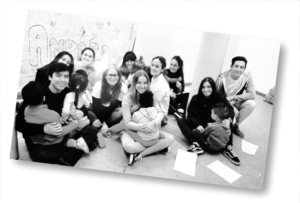 The implementation of community service programs in American universities such as that of Antioch College in 1920 and, on the other hand, Dewey and James’s approaches and proposals on project-based learning can be considered without doubt as the clearest background of the University Service Learning. However, it has not been until the 90s of the last century that what is now known as Service Learning has been consolidated.

Some North American Universities, fundamentally concerned about the lack of civic commitment of students and graduates derived from the happy 80s and their emerging values of arrogant individualism and social and professional success (yuppism) based only on money. Along with the awareness of having to play an important role in improving the socio-economic environment deteriorated by the economic crises of the early 1990s, it leads to initiatives such as the Service-Learning Research and Development Center (Berkeley) or the Corporation for National and Community: Learn and Serve America, among others that try to link community service, learning academic content, professional skills and civic values. Meanwhile, in Latin America (Argentina, Uruguay or Chile), service-learning at the university has been in some way the logical consequence of solidarity and community service practices that students carry out since they enter school. The first practices of service-learning that are known as such are in the eighties, but it will be in the nineties when some initiatives are consolidated, culminating with the creation of the Latin American Center for Learning and Solidarity Service-CLAYSS in the year 2000. In Europe without However, this phenomenon of linking learning with community service has had to wait until the beginning of the s. XXI.

This newsletter is being conceived as an open collaboration space for teachers, researchers,
technical staff, social entities, Public Administration and policy makers who wish to promote and enhance service-learning in European higher education.

You can send an article of 300 to 400 word and pictures describing the history of service-learning in higher education in your country and we will be added it to this newsletter.
Send it to: newsletter@eoslhe.eu 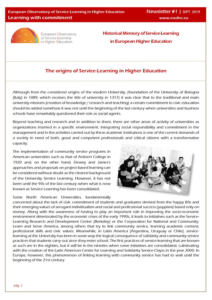 History of the European Observatory of Service-Learning in Higher Education 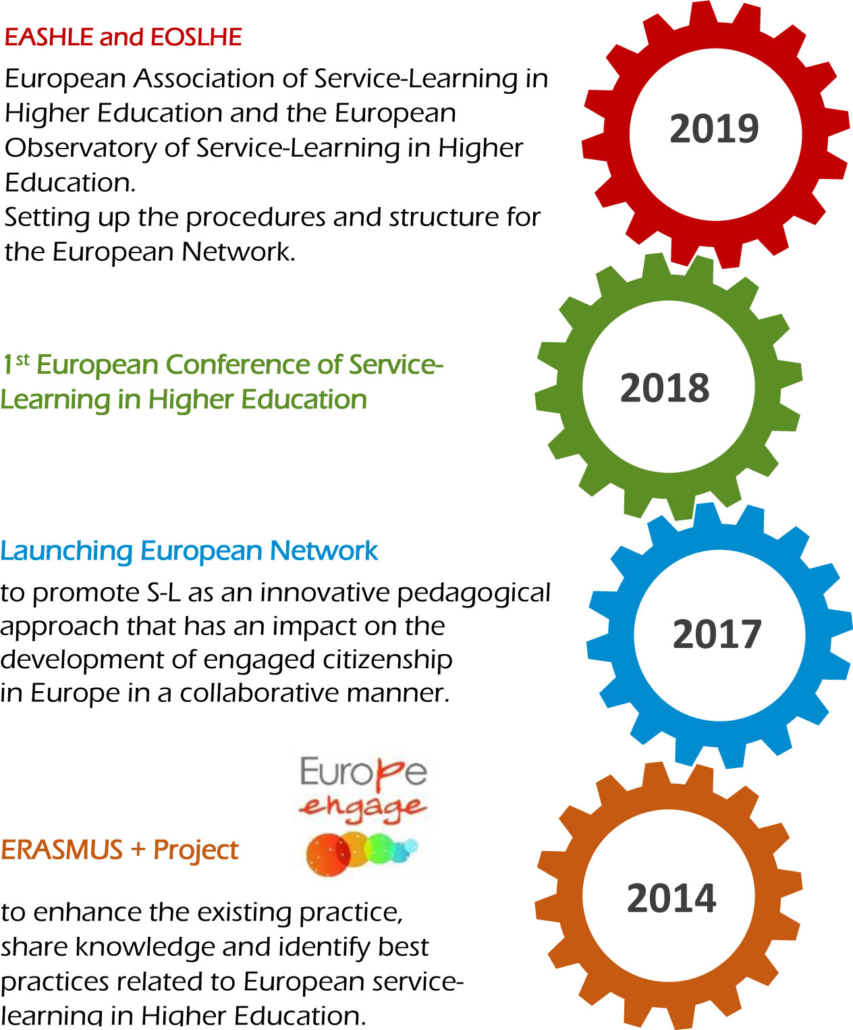 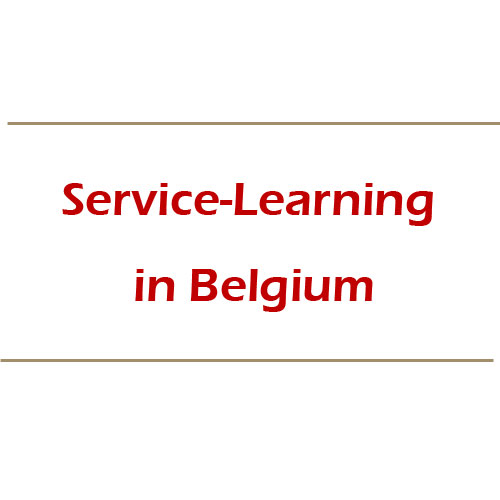 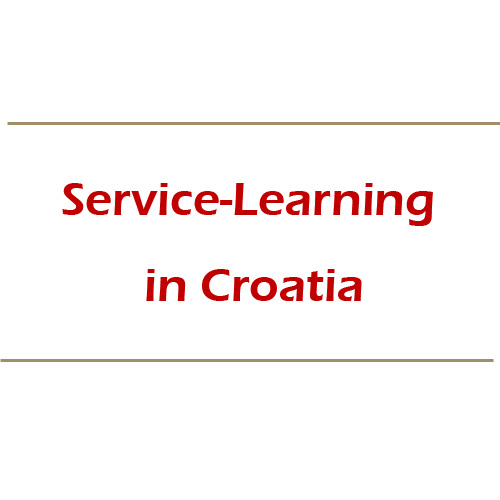 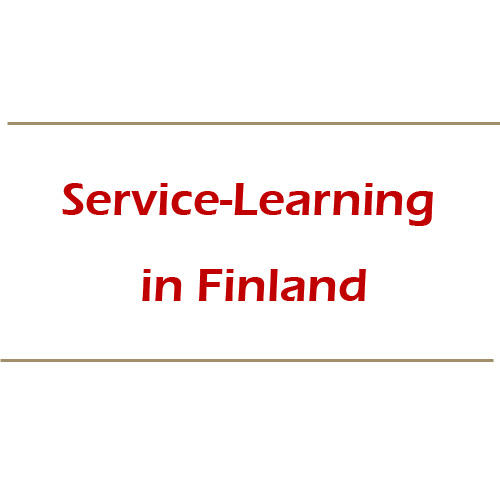 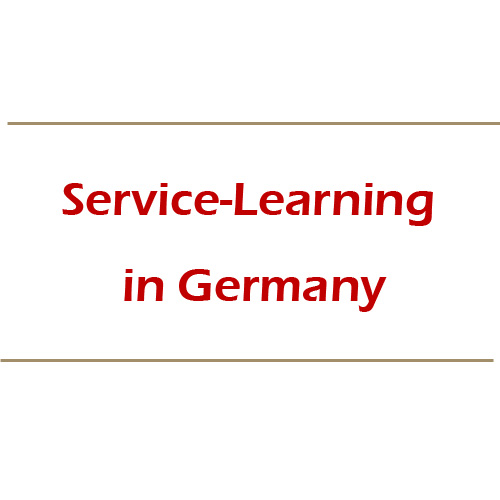 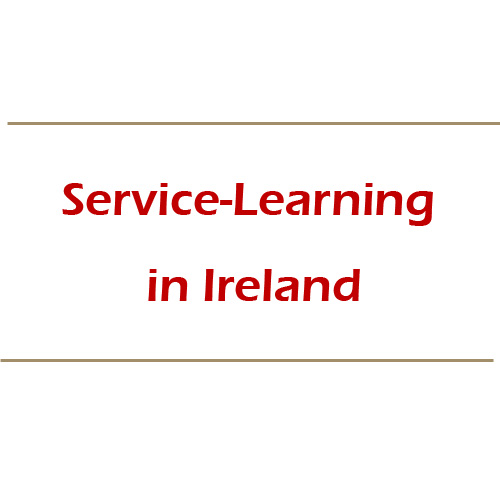 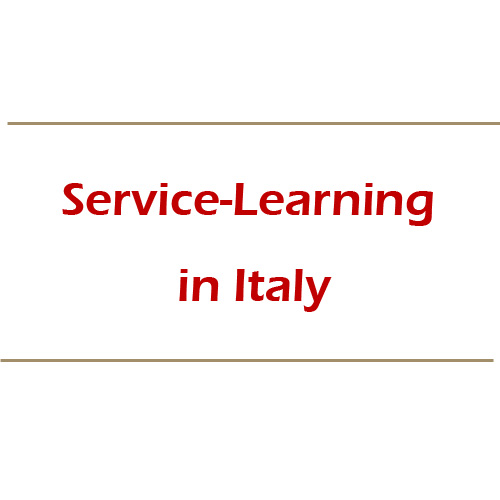 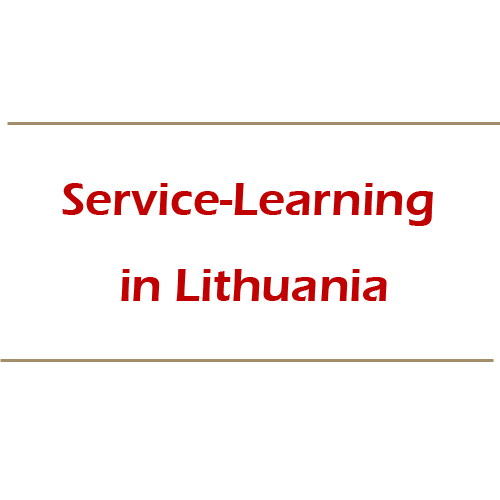 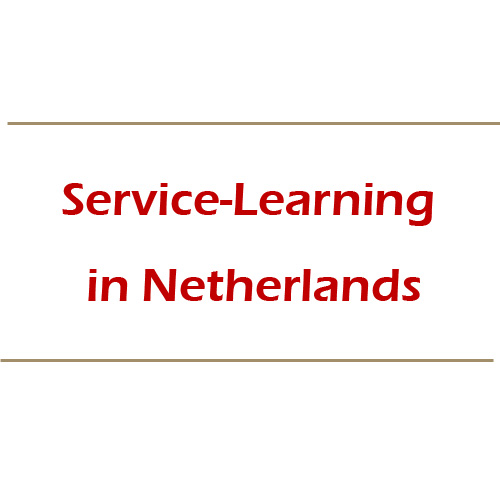 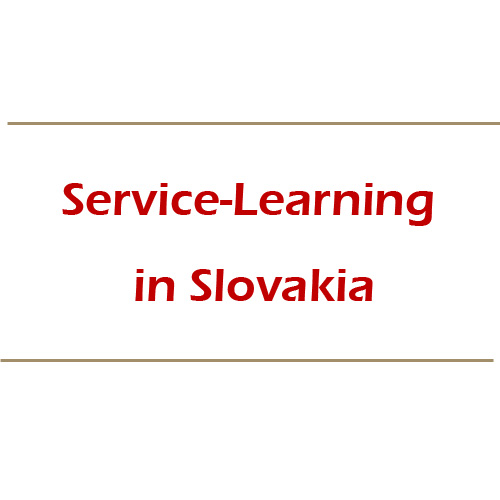 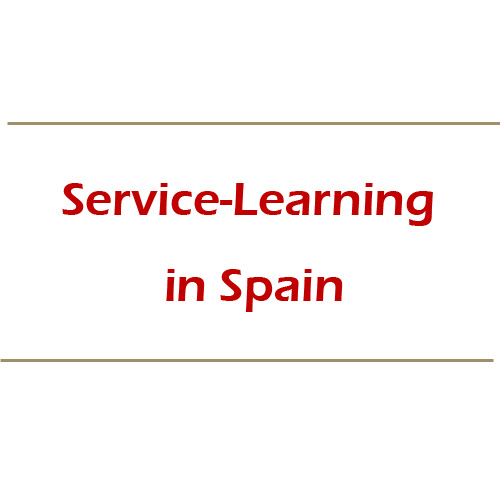