Government relation with higher education is a complex picture in England & Wales (not the UK as a whole) whereby the government pays for students’ education up front and then students repay the government once they have graduated and are earning a certain level of salary. There is a unit cost per student which varies by discipline. Since 2012 universities have charged high tuition fees to students (currently about 14,000 Euros per annum) and the level of fees that can be charged is capped by the government.  These are the fees that the government pays upfront to universities and which are repaid later by graduates. Turning students in to ‘customers’ in this way who are buying a very expensive service, and individualizing their ‘student experience’ is a challenge to the values that underpin service-learning and can lead to student resistance – ‘this isn’t what I paid for!’

In England & Wales, in general, the government does not influence the curriculum directly but it uses accreditation bodies and HE quality standards bodies to check for consistency with national quality standards, industry standards, discipline benchmarks, etc. The government sets broad agendas outside of the academic curricula such as ‘employability’ and ‘success for all’, and then institutions must develop plans for implementing these and demonstrating success against nationally set criteria.  Institutions that use service-learning usually link it to one of these broader national agendas (as well as own institution’s mission).

There are very few private universities (11). Most ‘public’ universities are quasi-private in that they compete for ‘customers’ (students) and charge high tuition fees. But many standards and criteria are still set by the national government.

The educational tradition includes that universities select students based on high school grades (in most cases ‘A Levels’) in a points based system (e.g. A=120 points). Popular courses and prestigious universities ask for higher points. The university sets this. Many prestigious universities (i.e. Oxford & Cambridge) and some courses also select students via interview.  Masters programs select on grades and sometimes interviews.  For some universities/courses, the grade points required are quite low.  We have about 50% participation rate of young people in higher education. There is enormous variation within disciplines, universities, & across the higher education sector.

The physical infrastructure of UK universities often looks quite well set up for active learning approaches – especially the former polytechnics.

There are classrooms with round tables for project work, with laptops built-in;learning spaces that can be made bigger or smaller; open areas for break out work and displays; studio spaces, etc.  There is a general move in the UK towards more active learning – whether this means experiential learning is another matter.

Historically the ‘polytechnics’ were locally funded and were established to meet the needs of the local labour market and so had strong local roots, including with civil society.  These local roots have lost real significance since all universities became ‘universities’ in 1992.  There are many excellent examples of universities/departments/courses with strong connections to local employers, local government, and civil society groups. Regarding diversity, the UK population is very diverse in terms of ethnic origin, first language, etc.  UK universities attract a lot of international students & so our student body is diverse.  There are currently a couple of national agendas aimed at managing diversity: ‘Success for All’ – recognizing that there are patterns of success in HE among certain groups, with black boys, for example, often doing less well than other students.  And ‘De-colonizing the curriculum’ – seeking to build in much more ethnic and ‘racial’ diversity into the curriculum, recognizing subaltern knowledge and perspectives in the curriculum, excavating hidden knowledge.

Service-Learning can and should link very well to these diversity agendas.  For example, students might work with local black and ethnic minority civil society organizations on a Service-Learning project, providing them with exposure to more diverse role models and local and alternative knowledge. 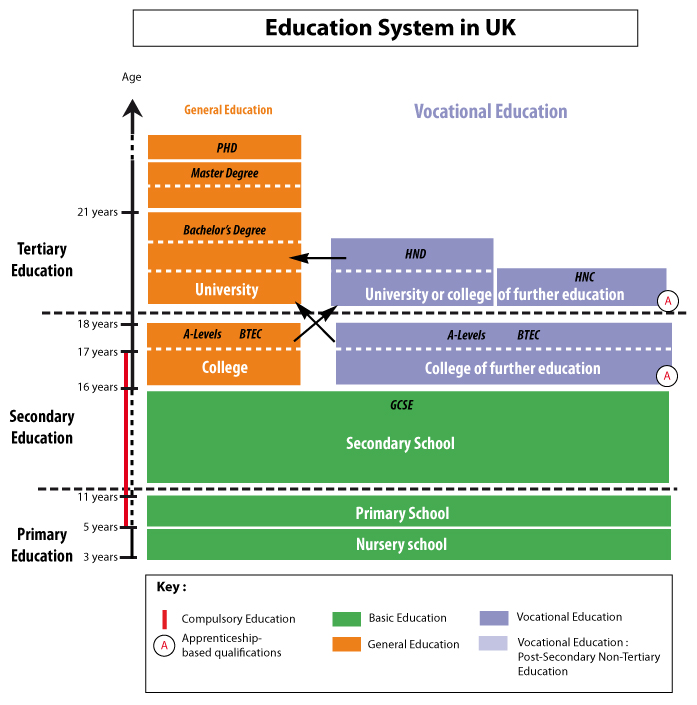