Slovakian government pays for education to higher education institutions. The amount of payment depends on several factors, for example, the number of students, results in science and publication activities, results in the last process of accreditation. There is a different amount of money for bachelor, master, and Ph.D. students. The model of financing is based on the model of natural sciences, so it is less convenient for universities focused on humanities and social science. The finances from the government cover most of the expenses for the salaries of professors.

Government influences the curriculum, but currently, there are many changes in Slovakia in the system of accreditation of higher education institutions. There is a law in Slovakia, which defines the list of study fields, and each study field has the profile of graduates and also a basic curriculum for different levels of education. This “descriptions” of study fields were prepared by representatives of higher education institutions nominated by the Ministry of Education, Science, Research and Sport. Each university should respect this description when preparing the study program in the specific study field.

Educational traditions in Slovakia concerns the selection process that only happens at some study programs, but for most universities, high school degree is sufficient. For the master students, it is the same; the results from bachelor study are important. Some study programs (for example, social work, preschools, and primary teaching) give extra points to the students who were involved in volunteering activities.

The education in most of the study programs is based on textbook lecturing, but last years there were many changes in the system of education, especially in the study programs preparing for the teaching and helping professions. They are moving to experience and problem-based learning. In this study programs, there is also linking to the community and community partners. Generally, in Slovakia, there is only a little attention paid to the university as a part of the community.

The tradition of volunteer work and civic activism was forcibly interrupted in totalitarian regimes (before 1989), and the operation of all forms of independent organizations was deliberately and systematically reduced or subjected to strict control. Civil society itself and the voluntary engagement of citizens in resolving local problems were not supported. Any civic engagement was state-controlled, more compulsory than voluntary.  The level of civic engagement in Slovakia still cannot compare to that reached in countries with a developed culture of engagement in resolving local problems. The latest research, from 2011, shows that only 27% of adults had participated in formal volunteering in the previous 12 months (Brozmanová Gregorová et al., 2012). This low rate of participation is due to the above-mentioned historical experience, as well as to other problems and needs identified in the analysis presented by European Volunteering Centre (2011), such as the need to actively motivate people to get involved in civic and voluntary activities; the need to educate about volunteering; and the need for education, training, and capacity building in the field of volunteering and civic engagement. Solidarity in the context of practical community service carries a voluntary attribute, not only to indicate that a person participates in it of his or her own will but also to express a certain contradiction to compulsory solidarity. Historically, voluntary solidarity was the precursor to that of a compulsory nature, but the powerful social state during the period of communism and consequently to the social-democratic direction of governments after 1989 led to its weakening. Compulsory or forced solidarity and contributions to the social system began to be seen by people as fulfilling their obligations toward others to fulfil reciprocity and comradeship. This is evidenced by research findings on the perception of volunteering among people in Slovakia. For example, there is a strong belief in Slovakia that volunteers would not be needed if the state fulfilled its obligations. In 1998, this view was held by 55% of respondents (Woleková, 2002) and by 74% in 2003 (Bútorová, 2004). This view is upheld even in the young generation. In research conducted in 2017 (Brozmanová Gregorová, Šolcová, & Siekelová, 2018) among young people aged 15 to 30, up to 54% of respondents agreed with this view. As Bútorová (2004) states, this way of thinking is based on the idea that, under ideal conditions, the hand of the caregiving state should “reach out” to every situation in the life of the community, whether it is a situation of emergency or development opportunities.

The specificity of Service-Learning development in Slovak conditions is its connection with education for volunteering and civic engagement. In April 2018, the Strategy for Education of Children and Youth for Volunteering in Slovakia (Koncepcia výchovy a vzdelávania detí a mládeže k dobrovoľníctvu; 2018) was adopted by the Minister of Education, Science, Research and Sport. This Strategy views volunteering as a cross-sectional theme and a space for experiential learning based on the reflection of experience, and thus promulgate the view that children and young people should be led by pedagogues toward active participation, a proactive approach in solving societal problems, helping others through volunteer activities, but also toward inclusive behavior’s and prosocial attitudes and values. 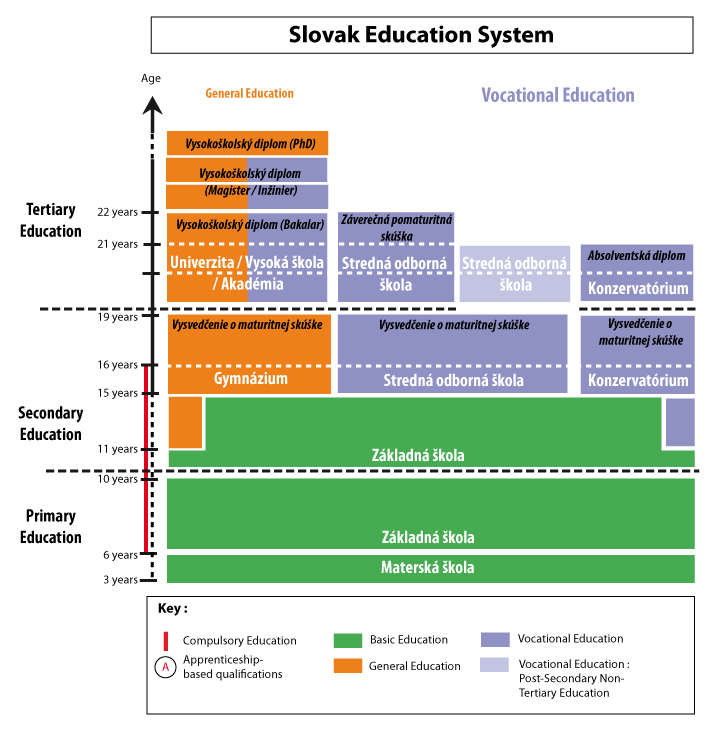